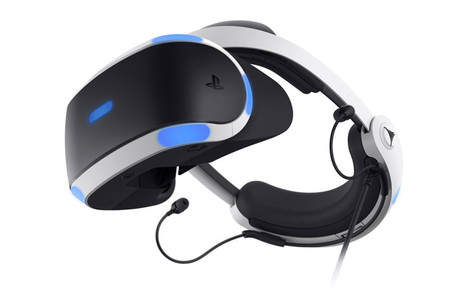 What do you know about the PlayStation VR?

If you came here because you want to know what the Sony Playstation VR is, we’ll tell you that it’s one of the most popular VR viewers today. Launched and developed by Sony Interactive Entertainment, it began to be marketed at the end of 2016. The best thing about this device is that you can enjoy Playstation 4 as you know it, but now with virtual reality, which is unequalled for anyone without a doubt.

All we need is a PS4 and a PS Eye model with a camera included, which will capture the player’s location with LED lights, which are located on the front of the device. It works in a very simple way, the helmet will show you a stereoscopic view, which means that there will be a different image in each eye, and with the camera and motion sensors is tracked the orientation and position of the head in real time. But if you want to have a better experience, you must have the motion controllers called PlayStation Move, as they can also use their hands in the game.

What are the accessories for the Playstation VR?

Among its accessories are the case, a processing unit, USB cable and HDMI, stereo headphones, the cable connecting the VR gear and the AC adapter, in addition to the holder and bag, a disc, the gun control, the camera, among others. All of these are very useful both when playing games and when moving the PS.

Games and apps for PS VR

There are many games available for Playstation VR of any category, among them we have action games, arcade games, adventure games, sports games, strategy games, family games, among others. Games like Robinson: The Journey, Playstation VR Worlds, Rigs, Batman Arkham VR, Battlezone, Thumper, Keep Talking and nobody explodes, Until Dawn: Rush of Blood, Bravo Team, Gran Turismo Sport, Doom FVR, The Elder Scrolls V: Skyrim VR, among many others.

And if all this were not enough, playing is not the only thing you can do, you can also enjoy your favorite videos and movies, without doing any action on your own inside them, but with the same feeling of being inside the environments of the movies. Terror or rollercoaster themes are the most sought after by users, and really provide an extremely unique and realistic experience.

Where to buy the PS VR and what is its price?

It is available in all technology device stores and also online through the official website. Regarding the price, it costs about 400€, compared to other virtual reality devices, it is a fairly cheap option, so do not wait any longer to get yours. 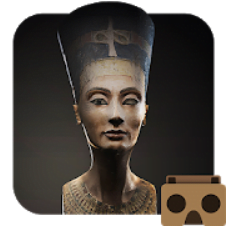 Break a Leg for Gear VR

Apps & games related to the VR enviroment. Navigate trough our site and you will find the best articles and information regarding the virtual reality related with Smartphones and much more…